Susannah McCorkle (4 January 1946 – 19 May 2001) was an American jazz singer much admired for her direct, unadorned singing style and quiet intensity. McCorkle was born in Berkeley, California. She studied modern languages at the University of California, Berkeley. McCorkle began singing professionally after hearing recordings of Billie Holiday in Paris in the late 1960s. She nearly became an interpreter at the European Commission in Brussels, but moved instead to London in 1972 to pursue a career in singing. 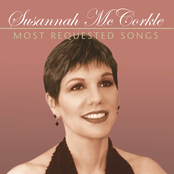 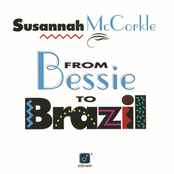 From Bessie To Brazil 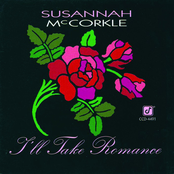 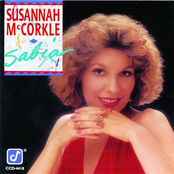 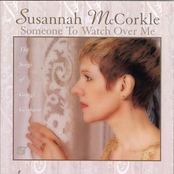 Someone To Watch Over Me - The Songs Of George Gershwin 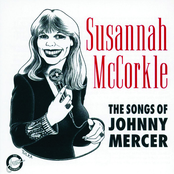 The Songs Of Johnny Mercer 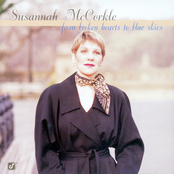 From Broken Hearts To Blue Skies 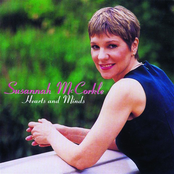 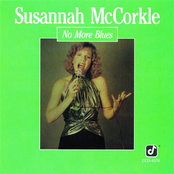 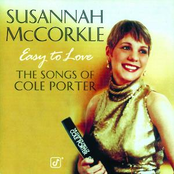 Easy To Love: The Songs Of Cole Porter 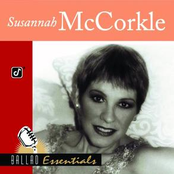 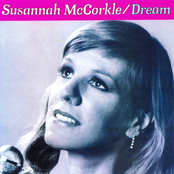 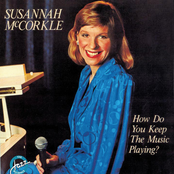 How Do You Keep The Music Playing? 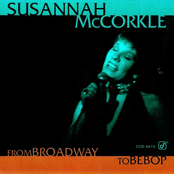 From Broadway To Bebop 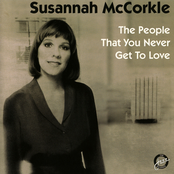 The People That You Never Get To Love