Taj Mahal (born Henry Saint Clair Fredericks in New York City on May 17, 1942) is an American Grammy Award-winning blues musician who incorporates elements of world music into his music. A self-taught singer-songwriter and film composer who plays the guitar, banjo and harmonica (among many other instruments), Mahal has done much to reshape the definition and scope of blues music over the course of his 50 year career by fusing it with non-traditional forms, including sounds from the Caribbean, Africa and the South Pacific. 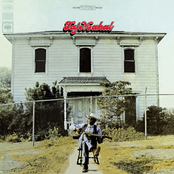 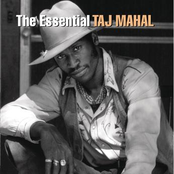 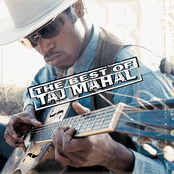 The Best Of Taj Mahal 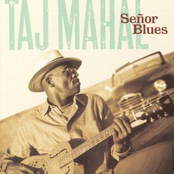 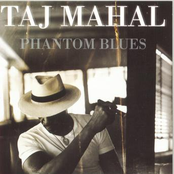 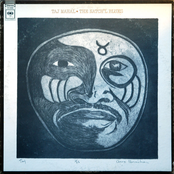 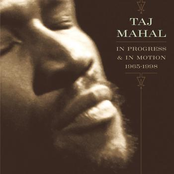 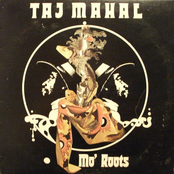 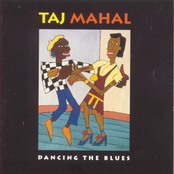 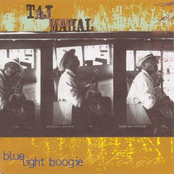 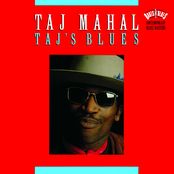 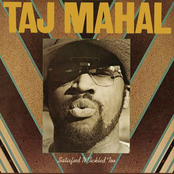 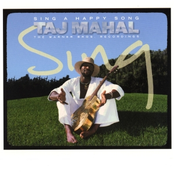 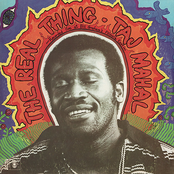 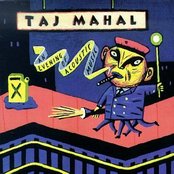 An Evening of Acoustic Music 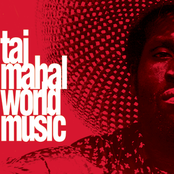 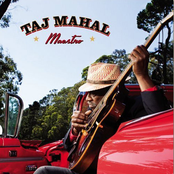 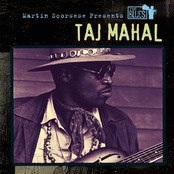 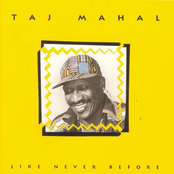 Best Of The Private Years