Talmage Holt Farlow (June 7, 1921 – July 25, 1998) was an American jazz guitarist. He is considered one of the all-time great jazz guitarists. Farlow was born in Greensboro, North Carolina in 1921, with his first introduction to a stringed instrument being the mandolin (tuned like a uke), as a young child. Nearly as famous for his reluctance to perform publicly as for his outstanding abilities, he did not take up the instrument until he was 21, but within a year was playing professionally and in 1948 was with Marjorie Hyams' band. 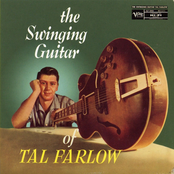 The Swinging Guitar Of Tal Farlow 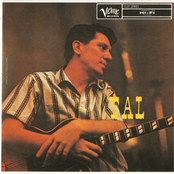 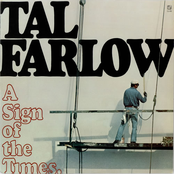 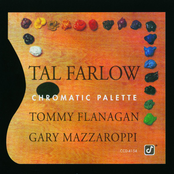 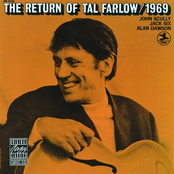 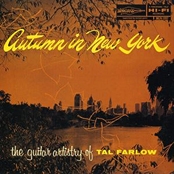 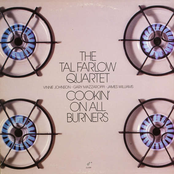 Cookin' on All Burners 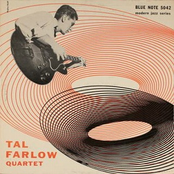 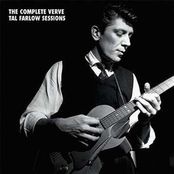