Thaddeus Joseph Jones (March 28, 1923 – August 21, 1986) was an American jazz trumpeter, composer, and bandleader. He was born in Pontiac, Michigan to a musical family of ten (an older brother was pianist Hank Jones and a younger brother was drummer Elvin Jones). Thad Jones was a self taught musician, performing professionally by the age of sixteen. He served in U.S. Army bands during World War II (1943-46). After the war, Thad Jones continued his professional music career 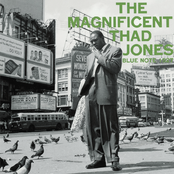 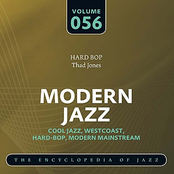 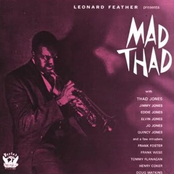 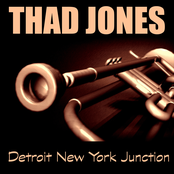