The Bonedaddys, are L.A.'s original "Worldbeatniks" (since 1984) and one of the very first American bands to be described as Worldbeat. The Bonedaddys still take a "wide stance" stylistically, and claim influences ranging from Charles Ives to Burl Ives and much in-between; with the common musical denominator being a fun, dancable party ambience. The Bonedaddys now present their 6th album "waterslide." The songs on "waterslide" feature soulful 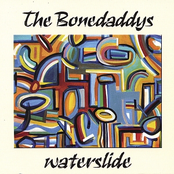 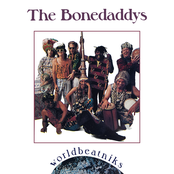