Artist Info: The Brides Of Funkenstein

The Brides of Funkenstein was a funk musical group originally composed of singers Dawn Silva and Lynn Mabry. Previously background singers for Sly Stone, Mabry and Silva joined the P-Funk collective in 1977. George Clinton named the group (based on the scenario and characters from the Parliament album The Clones of Dr. Funkenstein) and produced their first album, Funk Or Walk, for Atlantic Records in 1978. Their debut album skyrocketed to success

Top Albums The Brides of Funkenstein 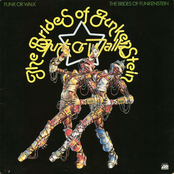 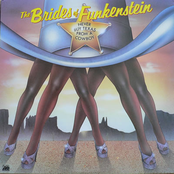 Never Buy Texas From A Cowboy 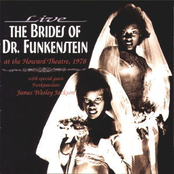 Live At The Howard Theatre