Artist Info: The Child Of Lov

The Child of Lov was Martijn Teerlinck aka Cole Williams, a musician born in Belgium and raised in the Netherlands. Williams presented the song "Heal" via his YouTube channel "thechildoflov" on October 5, 2012, with a 7" commercial release in November through Double Six Recordings. His second video "Give Me", was uploaded on December 11. It was later included on the April 2013, 10" release of "Fly" The self-titled debut album "The Child of Lov" was released on May 6

Top Albums The Child of Lov 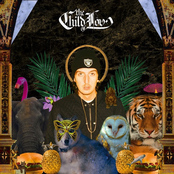 The Child Of Lov 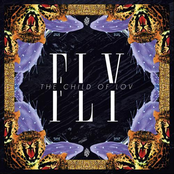 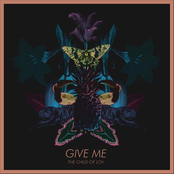 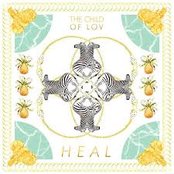 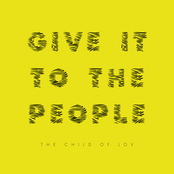 Give It to the People