The Derek Trucks Band is a band started by slide guitarist prodigy, Derek Trucks, who began playing guitar and touring with The Allman Brothers Band, as early as eleven years old. Raised partly on tour with them throughout his youth, meeting and playing with famous musicians, Trucks was still unsure about his own future. He resolved to start his own band while still an adolescent. What first began as a side project, and a way for Trucks to explore his own creativity 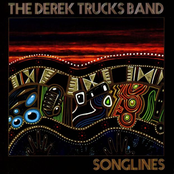 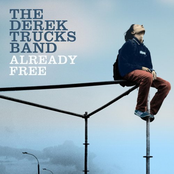 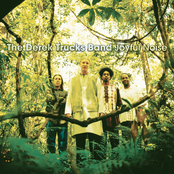 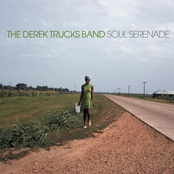 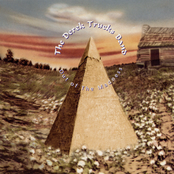 Out of The Madness 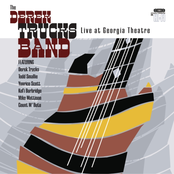 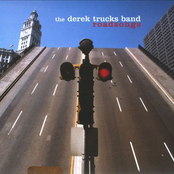 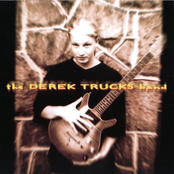 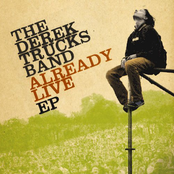