The Family Stand began with Jeffrey Smith and Peter Lord. The group was first known as Evon Jeffries and the Stand, and worked under this name for two years. They first started when Lord, a vocalist and keyboardist with a degree in musical composition at Howard University, returned to New York. Lord teamed up with Smith to produce and write for Mik Howard, Will Downing and many more. When the group became known as The Family Stand, they also added a third member with Sandra St. 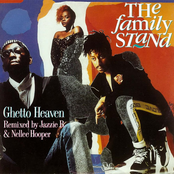 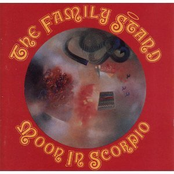 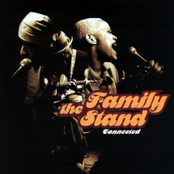 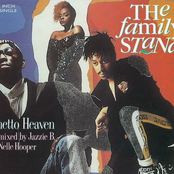