The Family can refer to 6 different artists: an American R&B band, a British country/folk/blues band, a psychedelic blues/country/tropicalia band, and an 2 different Australian bands a punk grunge type band, a lo-fi electronica group, and an American 60's garage rock/sunshine pop outfit.. 1)The first being The Family that were a R&B band signed to Prince's record label Paisley Park Records. The band has recently reformed under the name "F-deluxe," and has a new download available on their new site, www.Fdeluxe.com. 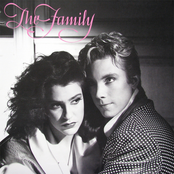 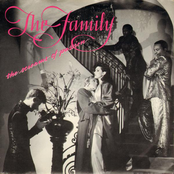 The Screams of Passion