The Four Freshmen began as a American vocal group popular from the 1950s through to the early 1960s. Founded by brothers Ross and Don Barbour in 1948 as freshmen at Butler University, the other two original members included their cousin Bob Flanigan and Hal Kratzsch. Well-known for their multi-part harmonies, they are notable as early purveyors of vocalese and as the forerunners of vocal-harmony based rock music, particularly that of The Beach Boys. In their current configuration, The Four Freshmen continue to perform. 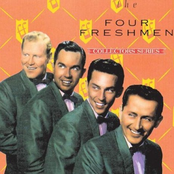 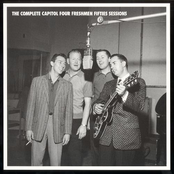 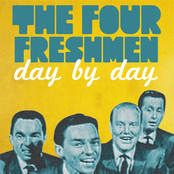 The Four Freshmen Day By Day 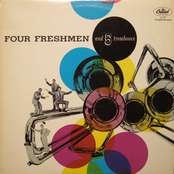 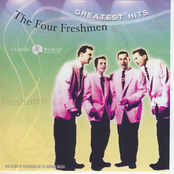 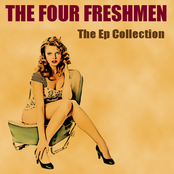