The present Glenn Miller Orchestra was formed in 1956 and has been touring consistently since, with various leaders, playing an average of 300 live dates a year all around the world. Singer Nick Hilscher became the director of the touring band in 2012, replacing previous director Gary Tole. http://en.wikipedia.org/wiki/Glenn_Miller_Orchestra For the original orchestra see Glenn Miller. He was born in Clarinda, Iowa on March 1, 1904, the son of Mattie Lou (née Cavender) and Lewis Elmer Miller. 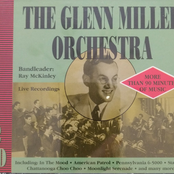 The Romance Of Glenn Miller 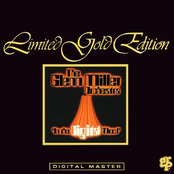 In The Digital Mood 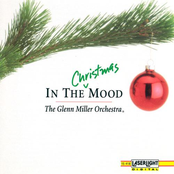 In the Christmas Mood 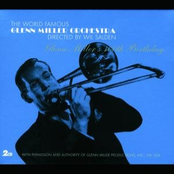 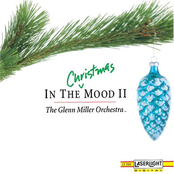 In the Christmas Mood II

In the Nutcracker Mood 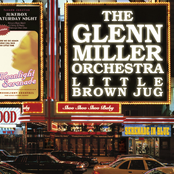