There are several artists using this name:. 1) The Groove is a band from Tbilisi, Georgia. It was formed in 2012. 2) The Groove were a soul/R’n’B orientated supergroup, formed in 1967 Melbourne, Australia, fronted by Peter Williams of Max Merritt & The Meteors fame. They broke up in 1971. Their most successful single was a cover of Sam Cooke’s “Soothe Me” (1968). 3) The Groove were a pop-jazz group from Indonesia, formed in 1997, fronted by male-female vocalists Reza and Rieka Roeslan. Rieka went on to form her own solo career 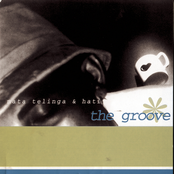 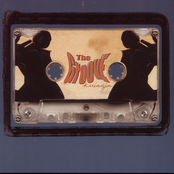 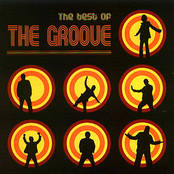 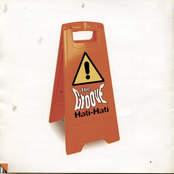