The Heavy are a soul-influenced indie rock band which formed in Bath, England in 2007. The band consists of Kelvin Swaby (vocals), Dan Taylor (guitar), Spencer Page (bass), Chris Ellul (drums) and formerly, Hannah Collins (keyboards). According to Songfacts, when The Heavy performed How Do You Like Me Now? on Late Night With David Letterman, they so impressed the host that he asked the band to play some more - the first time that's ever happened on the show. 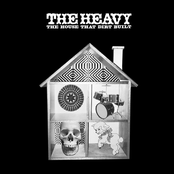 The House That Dirt Built 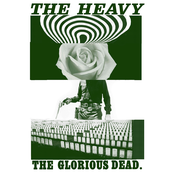 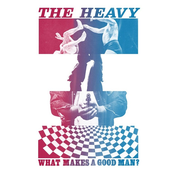 What Makes A Good Man? 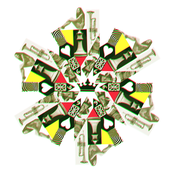 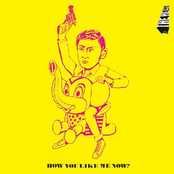