(1934-1954) The Ink Spots were a vocal group in the 1930s and 1940s that helped define the musical genre that led to rhythm and blues and rock and roll, and the subgenre doo-wop. They gained much acceptance in both the white community and black community largely due to the ballad style introduced to the group by lead singer Bill Kenny. They were inducted into the Rock & Roll hall of fame in 1999. Their songs usually began with a guitar riff, followed by the tenor Bill Kenny, who sang the whole song through. 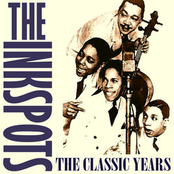 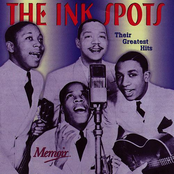 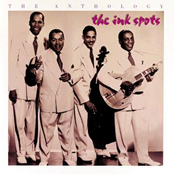 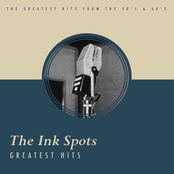 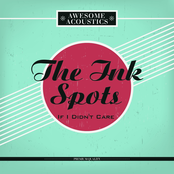 If I Didn't Care 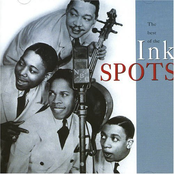 The Best of the Ink Spots 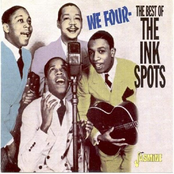 We Four: The Best of The Ink Spots 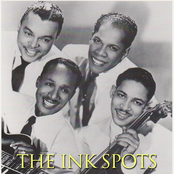 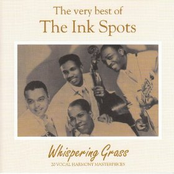 The Very Best of The Ink Spots 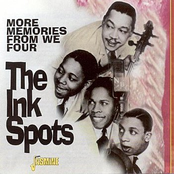 More Memories from We Four 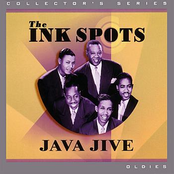 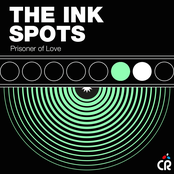 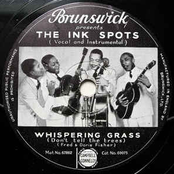