There are many artists by this name: 1) The Invaders were a funk inspired jazz fusion group from the Bermudas providing instrumentals with exotic rhythms, funky grooves, and appealing jazz beats. Released in 1970, their fun LP 'Spacing Out' encompasses all that funk should be: strong horns, groovin' basslines, stunning wah-wah guitar, rocksteady inspired drums, and more. 2)The Invaders were a mod-influenced new wave/power pop band from West Yorkshire, England. 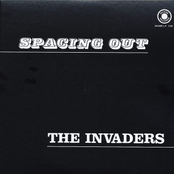 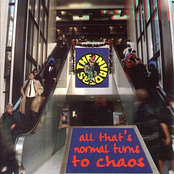 All That's Normal Turns to Chaos