Jimmy Castor (June 23, 1947 – January 16, 2012) was an American pop and funk musician. A master of novelty/disco funk, saxophonist Jimmy Castor started as a doo wop singer in New York. He wrote and recorded "I Promise to Remember" for Wing With the Juniors in 1956, a group whose roster included Al Casey Jr., Orton Graves, and Johnny Williams. Castor replaced Frankie Lymon in the Teenagers in 1957 before switching to sax in 1960. He appeared on several soul-jazz and Afro-Latin sessions and had a solo hit with "Hey Leroy 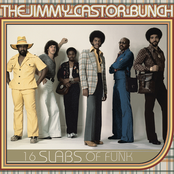 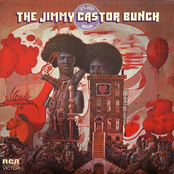 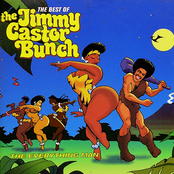 The Everything Man: The Best of the Jimmy Castor Bunch 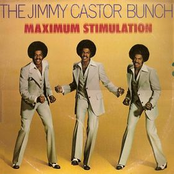 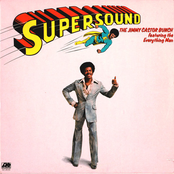 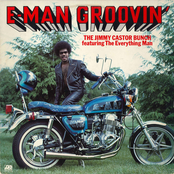 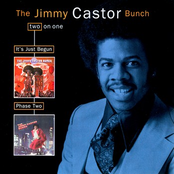 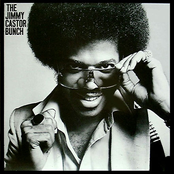 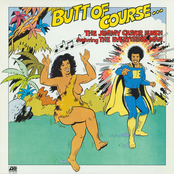