The Liberators was a band from the southern Dutch province Limburg and based in the city of Maastricht. The band existed from 1979 until 1992 playin' all over Europe. Concerts from Bergen (Norway) all the way down to the Canarian Island and worldfamoust in Maastricht. The band made three albums for Polydor, and the Belgium KKRecords. Concerts at the biggest Belgium festivals like Belgium Rhythm-and-blues festival in Peer, Marktrock in Leuven, Gentse Feesten, Rock Herk and many more were very succesfull. 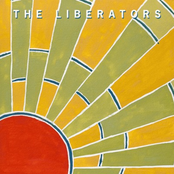 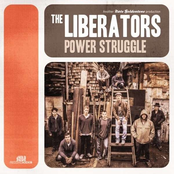