This acoustic trio based in Quebec city plays standards of the gipsy jazz repertoire (à la Django Reinhardt) as well as their arrangements of hits of the 80'. Their young history as a band has already seen them opening for the french guitarist Patrick Saussois and playing in two international music festivals, as well as playing live on several radio stations. They will performe at Montreal Jazz Festival this summer. For the album "Wonders of the World" 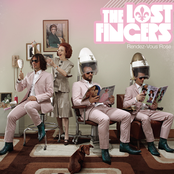 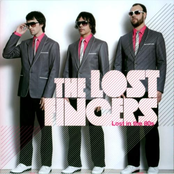 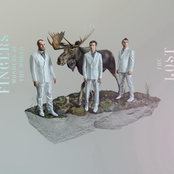 Wonders of the World 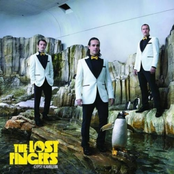 Sugarpie And The Candymen