Matthew Herbert is an electronic music producer from United Kingdom known for breaking the boundaries and conventions of the genre. Since 1996 he has released music on a variety of record labels under many aliases including Doctor Rockit, Wishmountain, Radio Boy, Mr. Vertigo, Transformer, under his own name and with his Big Band since 2003. He has played at the Montreux and North Sea Jazz Festivals, Paris' Pompidou Centre, Tokyo's Blue Note, Sonar and Glastonbury, and supported Bjork at the Hollywood Bowl. 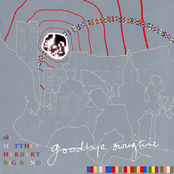 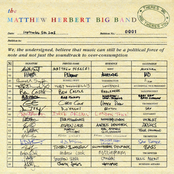 There's Me And There's You 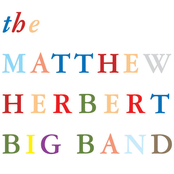 The process, the parts, the many and the few