The Meters are an American funk band formed in 1965 by Zigaboo Modeliste (drums), George Porter Jr. (bass), Leo Nocentelli (guitar), and Art Neville (keyboards) in New Orleans. The band performed and recorded their own music from the late 1960s until 1977 and played an influential role as backing musicians for other artists, including Lee Dorsey, Robert Palmer, Dr. John, and Allen Toussaint. Their original songs "Cissy Strut" and "Look-Ka Py Py" are considered funk classics. 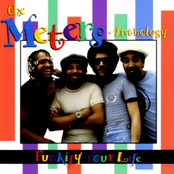 Funkify Your Life: The Meters Anthology 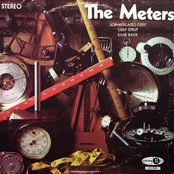 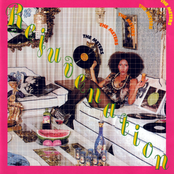 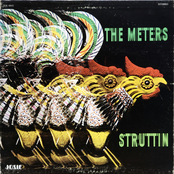 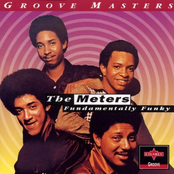 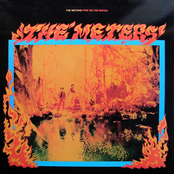 Fire On The Bayou 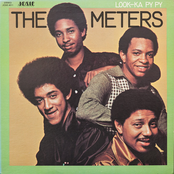 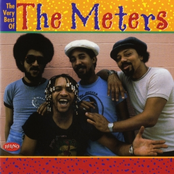 The Very Best of the Meters 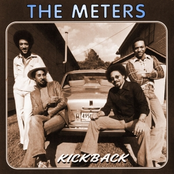 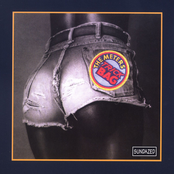 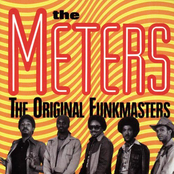 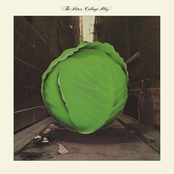 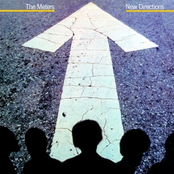 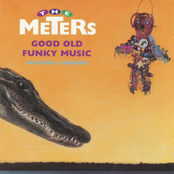 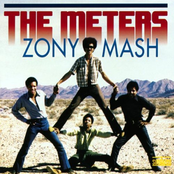 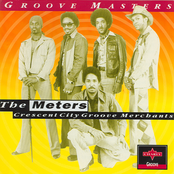 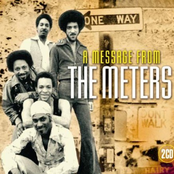 A Message from the Meters