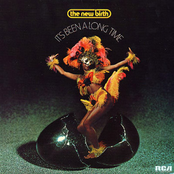 It's Been A Long Time 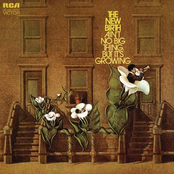 Ain't No Big Thing, But It's Growing 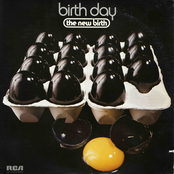 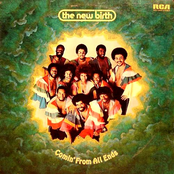 Comin' From All Ends 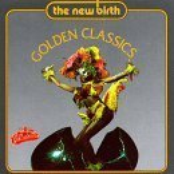 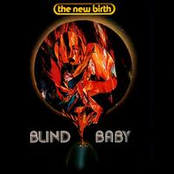 The Very Best Of The New Birth, Inc.