The New Mastersounds are a four-piece funk band based in Leeds, England. The band formed in February 1999. Their first single, One Note Brown, was released on Blow It Hard Records in 2000 and was produced by the critically acclaimed Northern Soul and funk DJ Keb Darge. Since this recording, the band have reached global recognition as a key band in the 'New Funk' scene. In 2006 they had a hit single with 'Your Love is Mine', which features their old friend from Leeds Corinne Bailey Rae on vocals. 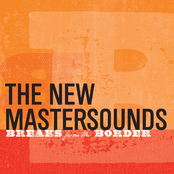 Breaks from the Border 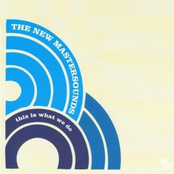 This Is What We Do 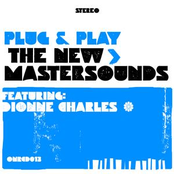 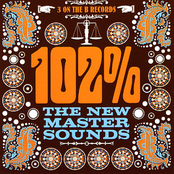 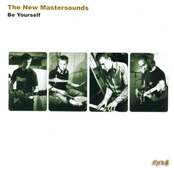 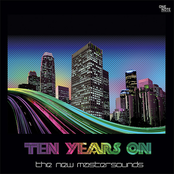 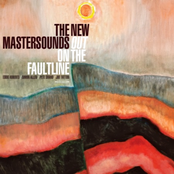 Out On The Faultline 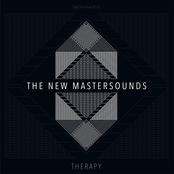 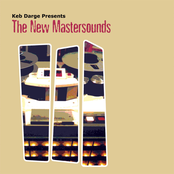 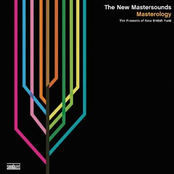 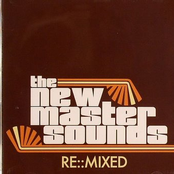