When Prince began his formal dispute with record company Warner Bros. and changed his stage name to o(+> in 1993, the NPG became a side-project for Prince, allowing him to release music outside of his contract. The concept was quite similar to The Time, and was also intended to appeal to a more urban audience than Prince's mainstream material. The NPG's debut album, Goldnigga featured Tony M. as lead vocalist/rapper. The album relied heavily on rap, while the music itself was reminicent of 1970s funk. 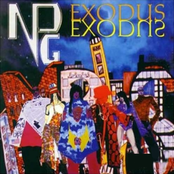 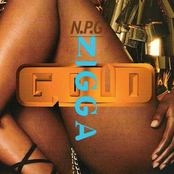 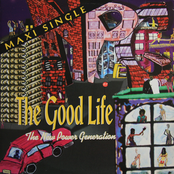 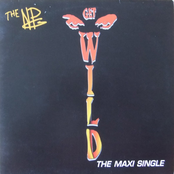