The Peddlers formed in Manchester, UK in 1964 as a trio of Trevor Morais (born in Liverpool, 10 October 1944), Tab Martin (born in Newcastle upon Tyne on 24 December 1944) and Roy Phillips (born in Parkstone, Dorset on 5 May 1943). Morais, the drummer, had previously played with Faron's Flamingoes and Rory Storm and the Hurricanes (who had struggled to replace Ringo Starr after he had left to join The Beatles). Martin, the bassist, and Phillips, on vocals and keyboards 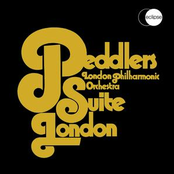 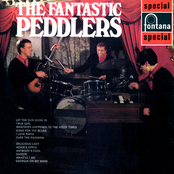 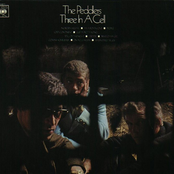 Three In A Cell 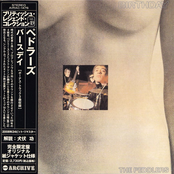 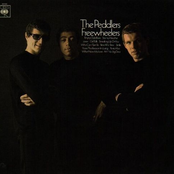 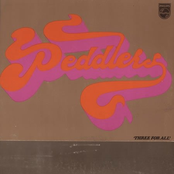 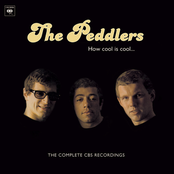 How Cool Is Cool