Ramsey Lewis, drummer Isaac "Redd" Holt and bassist Eldee Young formed the Ramsey Lewis Trio. They started as primarily a jazz unit but after their hit, "The In Crowd", in 1965 (the single reached fifth place on the pop charts, and the album second place) the trio concentrated more and more on pop material. Young and Holt left in 1966 to form the Young-Holt Trio and were replaced by Cleveland Eaton and Maurice White. White was replaced by Maurice Jennings in 1970. 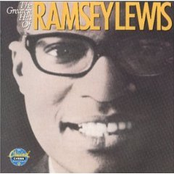 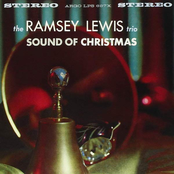 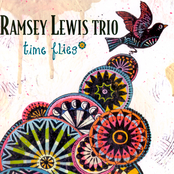 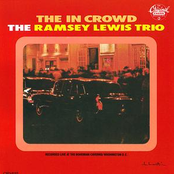 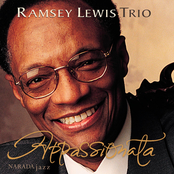 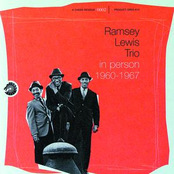 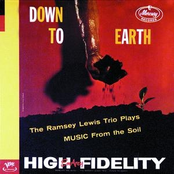 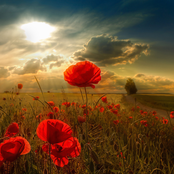