1.The Rat Pack is the nickname given to a group of entertainers most active between the mid-1950s and mid-1960s. Its most famous line-up featured Frank Sinatra, Dean Martin, Sammy Davis Jr., Peter Lawford, and Joey Bishop. The group was famous for the way they improvised on stage with dancing, singing and cracking jokes with the audience. 2. There was also a Rat Pack from Ventura, CA on Mystic Records that released two EP's titled "Rat Pack" and "Ice Cream, Acid, and Cigarettes" and one self titled LP. 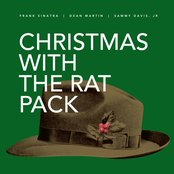 Christmas With The Rat Pack 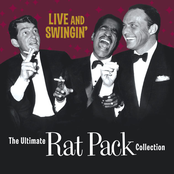 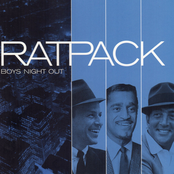 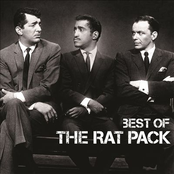 Best of The Rat Pack 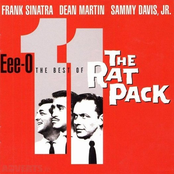 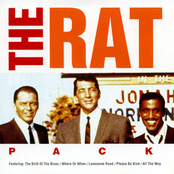 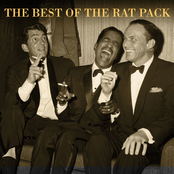 The Best of the Rat Pack 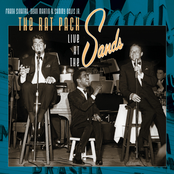 Live At The Sands 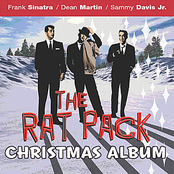