There are 4 bands with the name 'The Square' 1) The fusion instrumental music band from Japan. In 1976, They formed "THE SQUARE" led by Masahiro Ando. In 1978, they made their debut in album "LUCKY SUMMER LADY". They changed the band name to "T-SQUARE" which they used in the case of success in U.S.A. in 1989. In 2003, they celebrated the 25th anniversary of their debut and they regrouped for a limited time. 2) A band from Lincoln, Nebraska. The lead singer was Sean Beste, with James Valentine of Maroon 5 fame as the former guitarist. 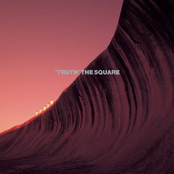 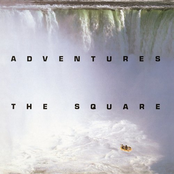 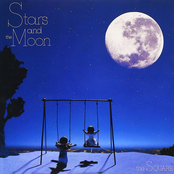 STARS AND THE MOON 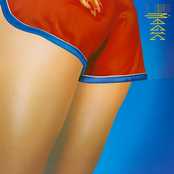 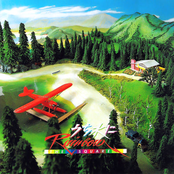 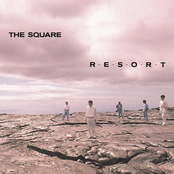 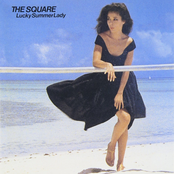 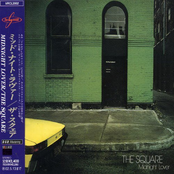 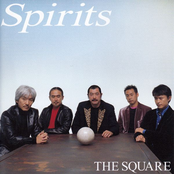 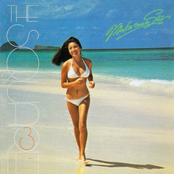 MAKE ME A STAR 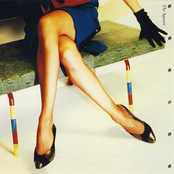 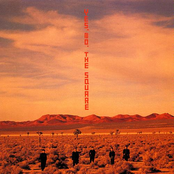 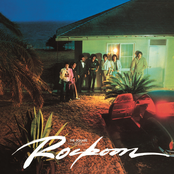