The Watts 103rd Street Rhythm Band is a pioneering soul and funk band. Formed in the the early 1960s, they had the most visibility from 1967 to 1973 when the band had nine hit singles. They possess a sound that is, as band leader Charles Wright puts it, "the middle ground between Otis Redding and James Brown" [1], a sound that Sly & the Family Stone would gravitate towards for their 1971 album There's a Riot Goin' On. 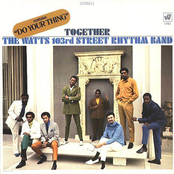 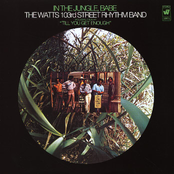 In the Jungle, Babe 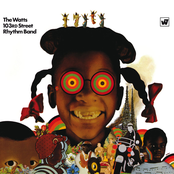