There are at least two artists called Thomas Lang. Thomas Lang (born August 5, 1967, Vienna) is an Austrian drummer, multi-instrumentalist, composer, and record producer. He is the founding member of the Los Angeles-based progressive/avant garde metal trio, stOrk. Lang took up drumming at the age of 5. In addition to lessons at local music schools and years of private tuition, he was classically trained at the Vienna Conservatory of Music. After leaving the conservatory in 1985 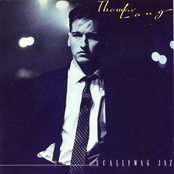 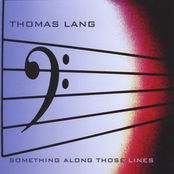 Something Along Those Lines 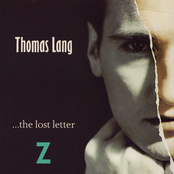 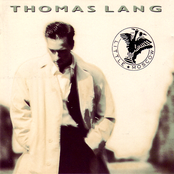 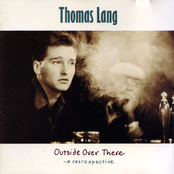 Outside Over There: A Retrospective