Timewarp was born in Athens, Greece 25 years before the second millennium. Also know as Timewarp. He was introduced to electronic music at age 13 when he acquired an amiga. Captivated by the fledging technology's potential he started working on his own sounds and soon found his musical identity in the area of chill sound beats. Being a dj as well as a composer he became famous in the Greek underground electronica scene in early 90’s. Over the years he appeared in numerous parties and venues 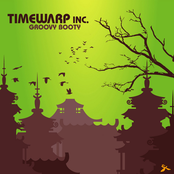 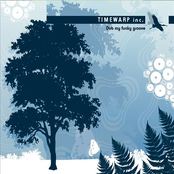 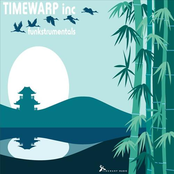