Thomas Lee Flanagan (March 16, 1930 – November 16, 2001) was an American jazz pianist and composer. He grew up in Detroit, initially influenced by pianists Art Tatum, Teddy Wilson, and Nat King Cole, and then by the newer bebop musicians. Within months of moving to New York in 1956, he had recorded with Miles Davis and on Sonny Rollins' landmark Saxophone Colossus. Recordings under various leaders, including the historically important Giant Steps of John Coltrane 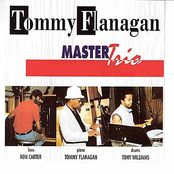 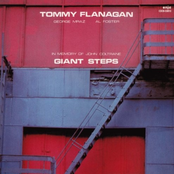 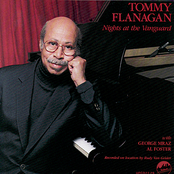 Nights at the Vanguard Sunset And The Mockingbird 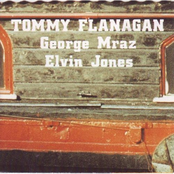 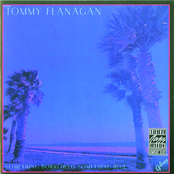 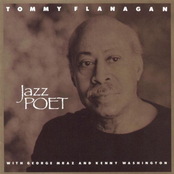 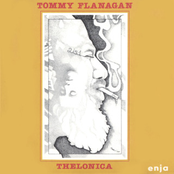 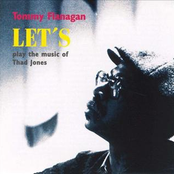 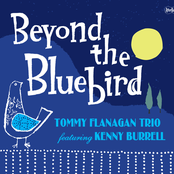 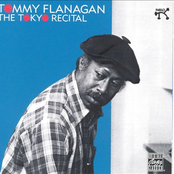