1. Teuku Adifitrian, but more widely known as TOMPI, was born and raised in the town of Lhokseumawe, in ACEH. In 1997, for the first time, he left Aceh and moved to Jakarta to pursue his studies at the University of Indonesia to become a Medical Doctor. His hobby in performance arts has been apparent since childhood as he was actively involved in traditional Aceh music and dance performances. In the midst of his busy schedule, Tompi still tries to find time for his singing hobby. 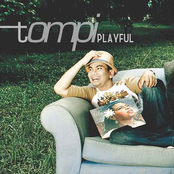 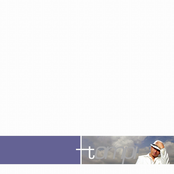