The Tord Gustavsen Trio consists of Tord Gustavsen (piano), Harald Johnsen (bass) and Jarle Vespestad (drums). The trio members are among the most in-demand players on the intriguing Norwegian 'extended jazz'-scene. They are also known from other projects including performance on albums and live with Norwegian Jazz singer Silje Nergaard. Their second album The Ground entered the Norwegian sales charts and became the no. 1 selling album in Norway in its second week. 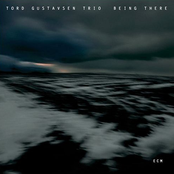 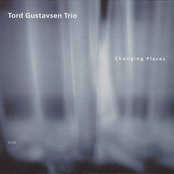 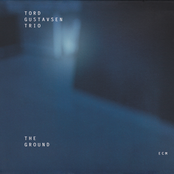