Tracy Nelson is a singer without parallel in terms of both technical ability and emotional directness. John Swenson, writing in Rolling Stone, asserted, "Tracy Nelson proves that the human voice is the most expressive instrument in creation." Throughout her illustrious career, now spanning five decades, she has never been one to abide boundaries. Certainly, in terms of musical genres, she's been able to meld folk, blues, rock, country and whatever else you might throw at her into her own musical persona. 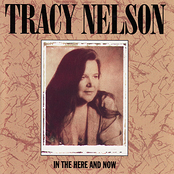 In the Here and Now 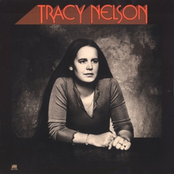 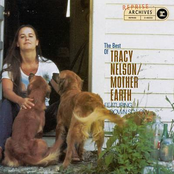 The Best Of Tracy Nelson/Mother Earth 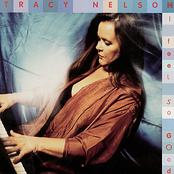 I Feel So Good 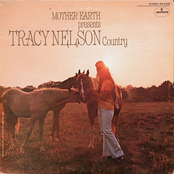 Homemade Songs/Come See About Me 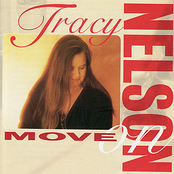 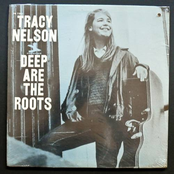 Deep Are the Roots