Tribal Tech is a progressive fusion band, originally formed in 1984 by guitarist Scott Henderson and bass player Gary Willis. The band includes Scott Kinsey on keyboard and Kirk Covington on drums, and has produced nine CDs that stretch the borders between blues, jazz, and rock. The band is widely regarded for the prodigious talents of its individual members and for its importance to the modern fusion music scene, but has informally dissolved following the release of 2000's Rocket Science, with the various members pursuing solo careers. 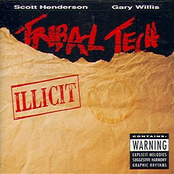 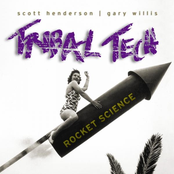 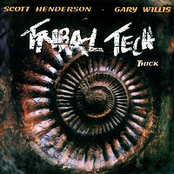 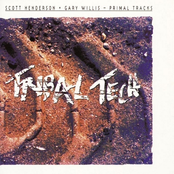 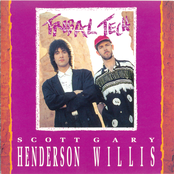 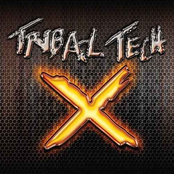 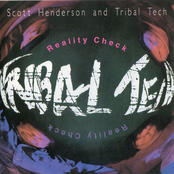 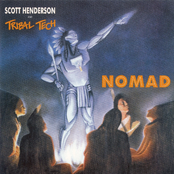 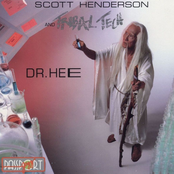 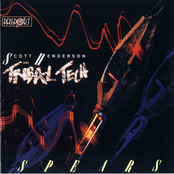