Judith Katrijntje "Trijntje" Oosterhuis (born February 5, 1973) is a Dutch pop and jazz singer. True artistry is often based on great talent. Mostly though it’s about hard work and personal growth. And that’s exactly what Trijntje Oosterhuis is all about. Her Dutch name, phonetically in English is close to: ‘Train-cha Oyster-house’; and she introduces herself with her first name in English as ‘Train-cha’. For years Trijntje fronted Total Touch, one of the most popular and best-selling pop groups ever in Dutch musical history. 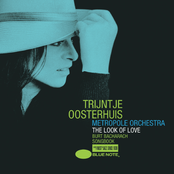 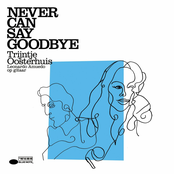 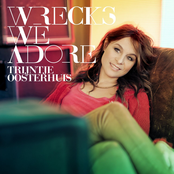 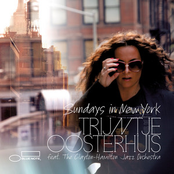 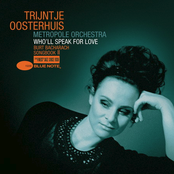 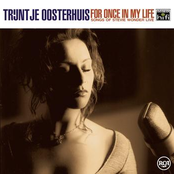 For Once In My Life 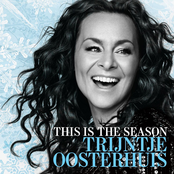 This Is The Season 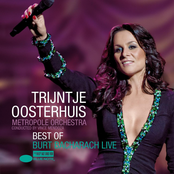 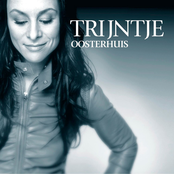 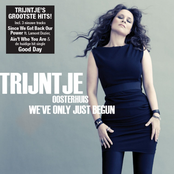 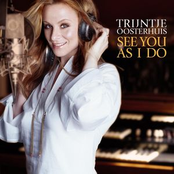 See You As I Do