Trilok Gurtu (born in Mumbai (Bombay) on 30 October 1951) is an Indian percussionist. His mother, singer Shobha Gurtu, started him on the tabla, and he later studied the instrument with Abdul Karim. He started playing the Western drum kit in the 1970s, and became interested in jazz. In the 1970s he played with Oregon,Charlie Mariano, John Tchicai, Terje Rypdal, and Don Cherry. In the 1980s he played with John McLaughlin and since the 1990s he has been a solo artist, sometimes with a band called Crazy Saints. 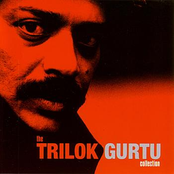 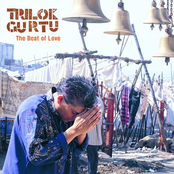 The Beat Of Love 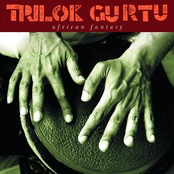 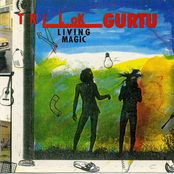 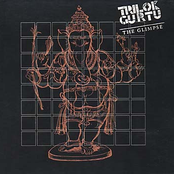 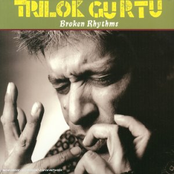 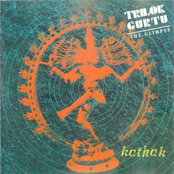 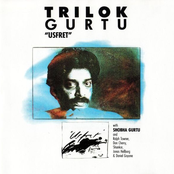 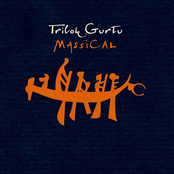 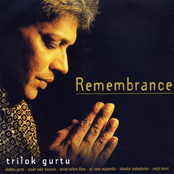 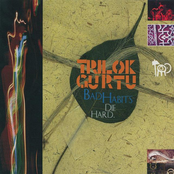 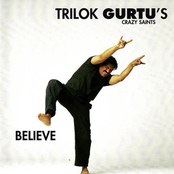 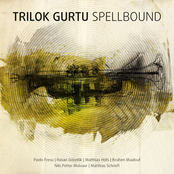 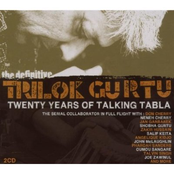