Unlimited Touch was an R&B group with club leanings from Mt. Vernon, NY & Brooklyn. They weren't disco, and they weren't exactly straight-up R&B like their Prelude labelmates D Train, Unlimited Touch combined the two forms into what is often referred to as post-disco. They enjoyed minor success on the R&B charts, but they were embraced more by DJs — such as the Paradise Garage's Larry Levan — and became one of the countless inspirations behind house music. 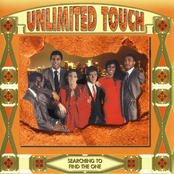 Searching To Find the One 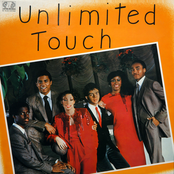