Val Young (also known as "Lady V"), is an Urban/Dance-pop artist from Detroit, Michigan, who achieved her greatest mainstream success during the 1980s. Career She was discovered by George Clinton, who incorporated her as a background vocalist in 1977 for The Brides of Funkenstein, one of the many acts in his Funkadelic stable (she was the only original Brides Maid member to continue through Brides' career). Young appeared on the first single released on Atlantic Records' "Disco To Go". 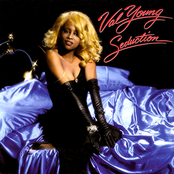 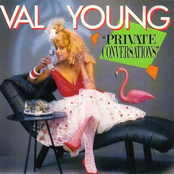