Grammy-nominated composer-pianist Vijay Iyer (pronounced “VID-jay EYE-yer”) was described by Pitchfork as "one of the most interesting and vital young pianists in jazz today," by the Los Angeles Weekly as “a boundless and deeply important young star,” and by Minnesota Public Radio as “an American treasure.” He was named DownBeat Magazine's 2015 Artist of the Year and 2014 Pianist of the Year, a 2013 MacArthur Fellow, and a 2012 Doris Duke Performing Artist. 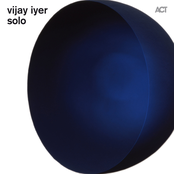 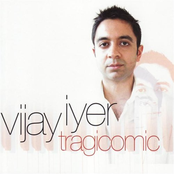 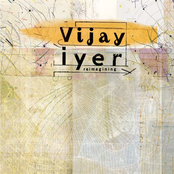 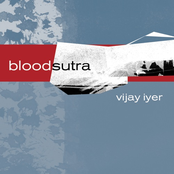 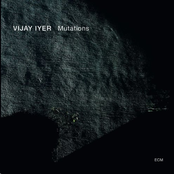 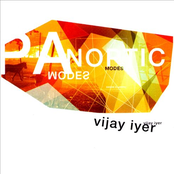