Australian Virgil Donati established himself as a session and touring drummer in his native Australia as a member of fusion groups Loose Change and On The Virg, a fouding member of pop-rock band Southern Sons and Taste, and plenty of touring with other local and international acts such as Branford Marsalis, George Cables, Mark Murphy and many others. Since moving to the United States, Virgil has worked with the likes of Planet X, the Steve Vai band 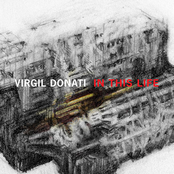 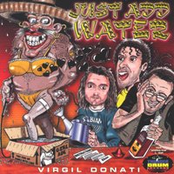 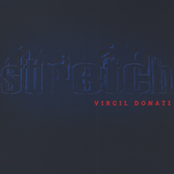