Walter Trout (born 1951 in Ocean City, New Jersey) is a blues guitarist and front man of Walter Trout and the Radicals. Trout's career began on the Jersey coast scene of the late 60's and early 70's that jump started the career of artists like Bruce Springsteen. He then decided to relocate to Los Angeles where he became a sideman for such artists as Percy Mayfield and Deacon Jones. He also worked in the bands of John Lee Hooker and Joe Tex. In 1981 be became the guitarist for blues rock band Canned Heat. 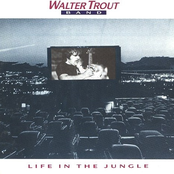 Life in the Jungle 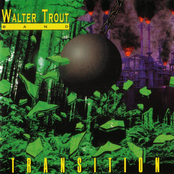 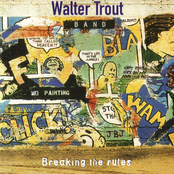 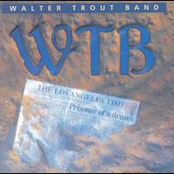 Prisoner Of A Dream 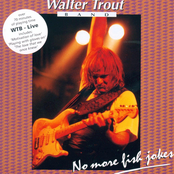