Bill Homans, a.k.a "Watermelon Slim", has a storied past from which he draws experience and fodder for the fourteen tracks on the new Watermelon Slim & The Workers CD. The record is Slim's third in four years and his debut release for Toronto-based NorthernBlues Records, where it's the latest in a string of critically acclaimed projects by artists such as Otis Taylor, David Jacobs-Strain, Janiva Magness and others. Despite playing his first paid gig at 18 and spending more than 30 plus years as a musician 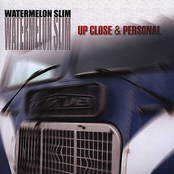 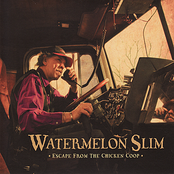 Escape From The Chicken Coop 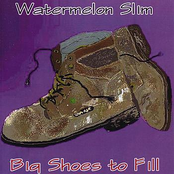 Watermelon Slim and the Workers