Wayne Shorter (born August 25, 1933) is an American jazz composer and saxophonist. Shorter has recorded dozens of albums as a leader, and appeared on dozens more with others. Many of his compositions have become standards. Shorter was born in Newark, New Jersey, and attended Newark Arts High School. He was encouraged by his father to take up the saxophone as a teenager (his brother Alan became a trumpeter). After graduating from New York University in 1956 Shorter spent two years in the US Army 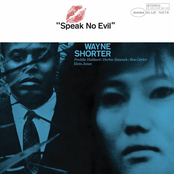 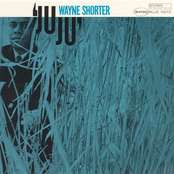 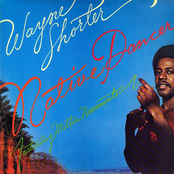 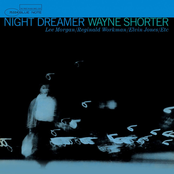 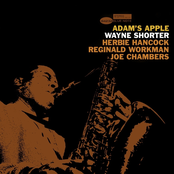 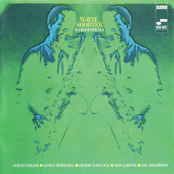 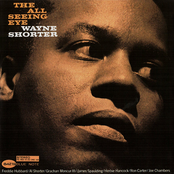 The All Seeing Eye 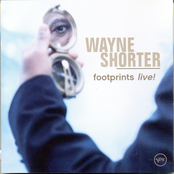 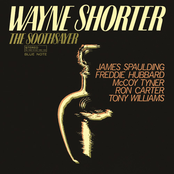 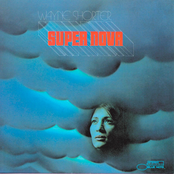 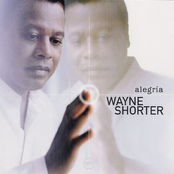 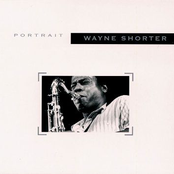 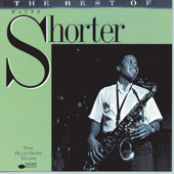 The Best of Wayne Shorter: The Blue Note Years 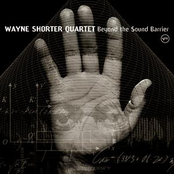 Beyond The Sound Barrier 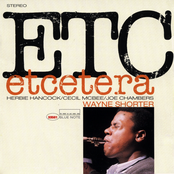 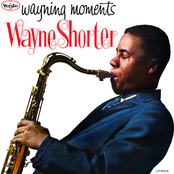 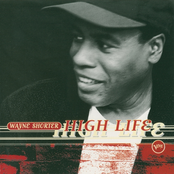 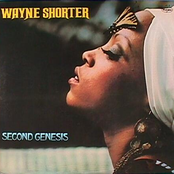 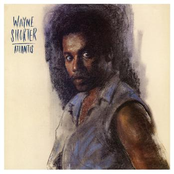 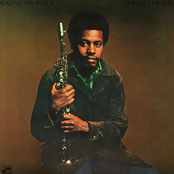 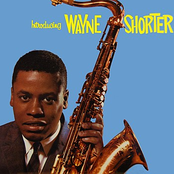 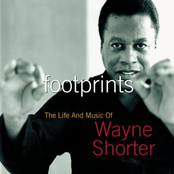 Footprints: The Life And Music Of Wayne Shorter 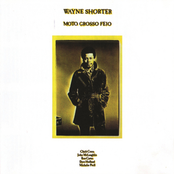