Wibutee is an experimental jazz band from Norway, mixing influences from pop, electronic music and improvisation. Wibutee was originally formed as the jazz trio Triangle in Trondheim, Norway in 1996 by Håkon Kornstad, Wetle Holte and Per Zanussi, then jazz students at the Trondheim conservatory of music. They were later joined by Erlend Skomsvoll and Live Maria Roggen, playing their first notable concert as a group at the Nattjazz festival in Bergen, May 1998. 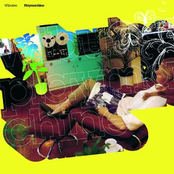 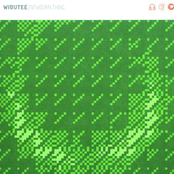 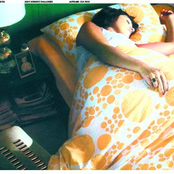 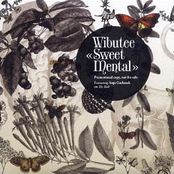