William Clarke, a West Coast blues harmonica virtuoso, singer and songwriter, that released nine albums (U.S.) before his untimely death at age 45 on November 19, 1996. Clarke mixed traditional Chicago blues with West Coast swing in a combination referred to as ''soul-jazz.'' Born in Inglewood, California, United States, Clarke played guitar and drums as a youngster and learned the blues through The Rolling Stones records. He began playing harmonica in 1967 and played locally in Los Angeles, while he held a day job as a machinist. 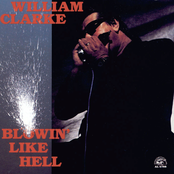 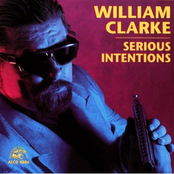 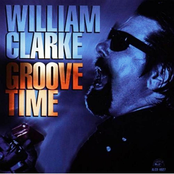 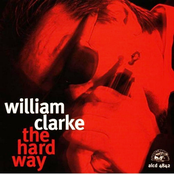 Tip of the Top 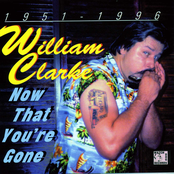 Now That You're Gone