Wolfgang Haffner was born in Wunsiedel/Germany in 1965. He started playing drums and piano at the age of six. He began his career as a professional musician in the German French Jazz Ensemble, conducted by German Jazz legend Albert Mangelsdorff. The Band played Festivals including the Paris Jazzfestival and the Jazzfest Berlin. Haffner later became the drummer in Klaus Doldingers "Passport", with whom he played for 11 years, touring Europe and Southafrica. 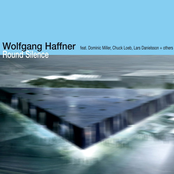 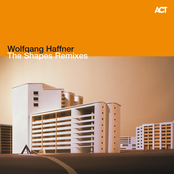 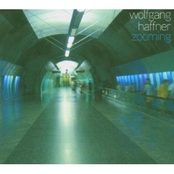 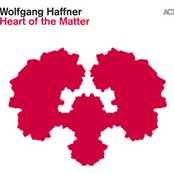 Heart Of The Matter 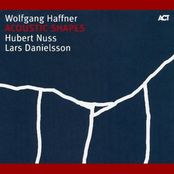 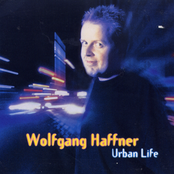 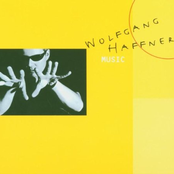 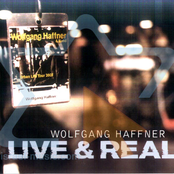