Woody Allen (born Allen Stewart Konigsberg, 1 december 1935) is primarily known for his wide involvement in movies. However, in the sixties he also had a brief career as a standup comedian. These performances show the same complex and twisted sense of humor as his movies, heavy on self-deprecation. Allen is a passionate fan of jazz which is often featured prominently in his movies' soundtracks. He has played the clarinet since adolescence and chose his stage name from an idol, famed clarinetist Woody Herman. 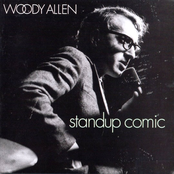 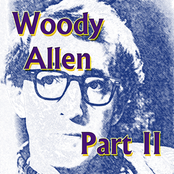 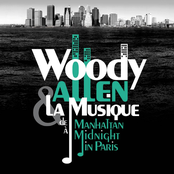