Woody Herman Shaw II (December 24, 1944 – May 10, 1989) (United States) was a stunningly brilliant jazz trumpeter and composer, one of the last contributors to the language of modern jazz - who fiercely and yet successfully broadened the technical and harmonic capacity of his instrument. [ Website: http://www.WoodyShaw.com ] Shaw grew up in Newark, New Jersey, and began his study of music at the age of 11. Early in his career he was influenced by Clifford Brown 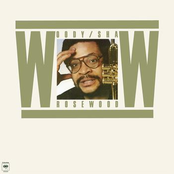 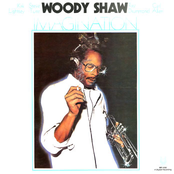 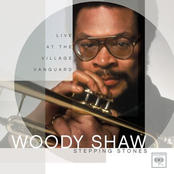 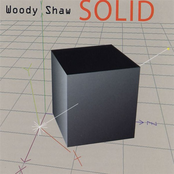 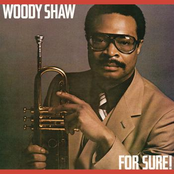 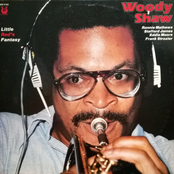 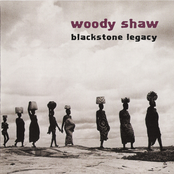 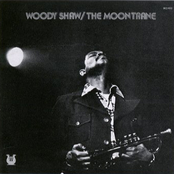 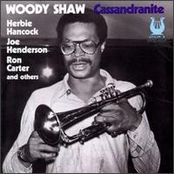 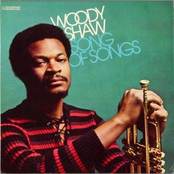 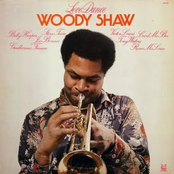 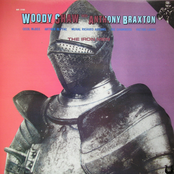 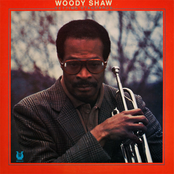